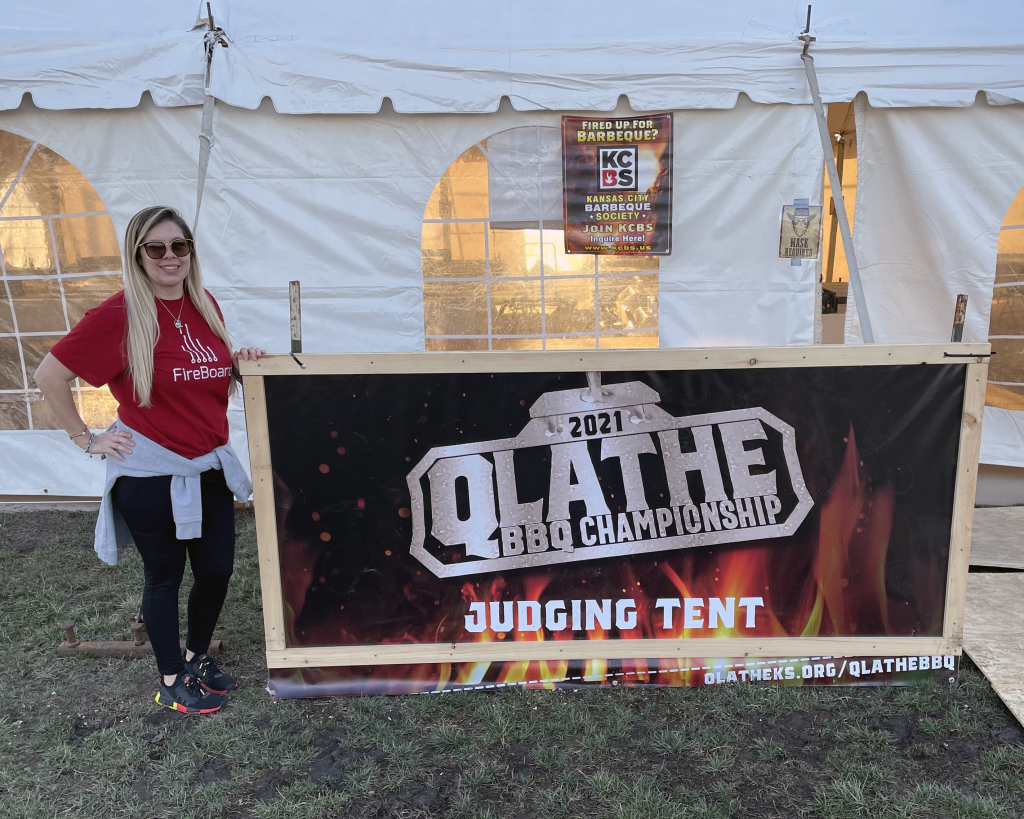 FireBoard Labs kicked off BBQ season sponsoring the 2021 Qlathe BBQ Championship this past weekend. Over 70 teams from all over the region competed for a prize purse of $10,000. The competition was a KCBS sanctioned event; teams were being judged in chicken, pork ribs, pork, and beef brisket. It was a great day to enjoy the beautiful weather, cold beers, and great BBQ. 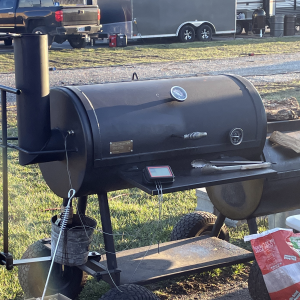 While chatting with the BBQ teams, many said this was their first BBQ competition since the beginning of the pandemic. In many cases, last year’s Qlathe BBQ Championship was the last time these teams competed. As you can imagine, these teams were ready to get back to work!

It was exciting to see several of the teams using FireBoard in their cooking process and also to hear how FireBoard has helped them during competitions.  Kansas City Native BBQ was one team in particular we were able to catch up with who was using the FireBoard. 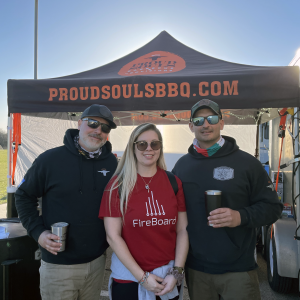 Some FireBoard Dealers were attending the competition as well.  Typically we interact with our dealers over the phone or by email, but in this case we were able to meet with a few of them personally at the competition. We met owners Chris and Tony of Proud Souls BBQ out of Denver, Colorado.

As the spring season approaches, we hope 2021 will bring back more BBQ competitions as events start to take place again. The American Royal World Series of BBQ was cancelled last year, but is back on for Fall of 2021. We are excited for BBQ season and we can’t wait to see you out there.

The Science of Thermocouples
Next
Power of Purchasing 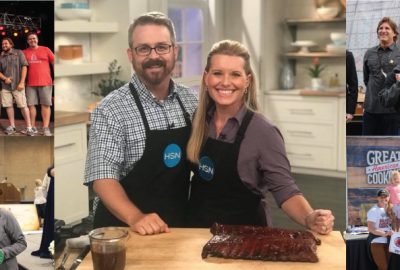 Pit Master Jason Day of Burnt Finger BBQ, spoke to us about his team, competition, and the positive impact FireBoard has had on their process….

Looking back: Join us as we recap last year’s American Royal. We look forward to returning to events in 2021! The American Royal World Series of BBQ is the…