“We were talking at a business networking event.” According to Mary Rooney, co-founder of BKS Artisan Ales, that’s how she and FireBoard Labs founder Ted Conrad met. “I mentioned some temperature control issues we were having at the brewery, and Ted offered a FireBoard to try out to see if it would help.”

Opened in late 2017 by Brian and Mary Rooney, BKS Artisan Ales is the first craft brewery in Kansas City’s Brookside (BKS) neighborhood. Their location houses both a production facility and a tasting room, providing quality and unique beers. The brewing process is teeming with temperatures: ambient facility, walk-in cooler, glycol chiller reservoir, fermenter, and brite-tank, to name a few.

“After the initial trial period with a FireBoard, we realized how much it helped us.” said Mary. When a temperature would start to change on a piece of equipment, they’d get an alert so the issue could be fixed before it became a real problem. Their favorite feature? Remote monitoring. “It’s the first thing Brian looks at in the morning and the last thing at night. We use it every day.” And the FireBoard has sounded the alarm when needed. 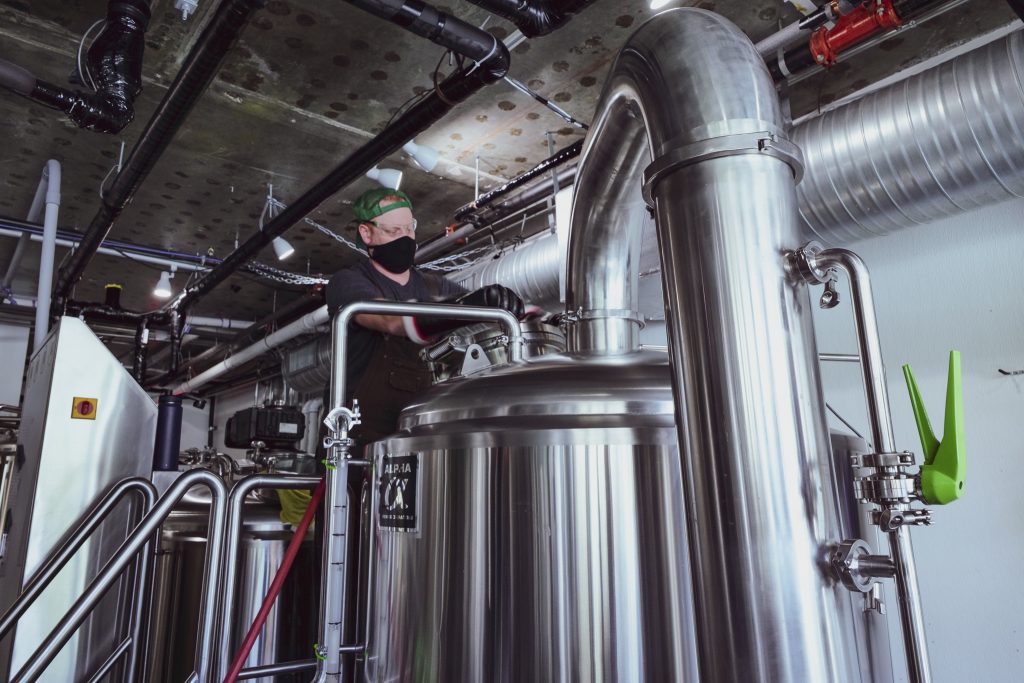 “It has saved thousands of dollars in beer from being lost to extreme temperature fluctuations.” If a solenoid valve feeding glycol to a fermenter jacket fails, they get an alert as soon as the temperature is out of parameter. They can proactively identify walk-in cooler temperature increases as they happen and before critical failure of the equipment. According to Mary, it even identified an HVAC issue before it became a problem. “Early on, our heater for our space went out during a cold winter evening. We noticed the temperature in the brewery dropping and were able to get an HVAC technician dispatched to quickly fix the problem.” 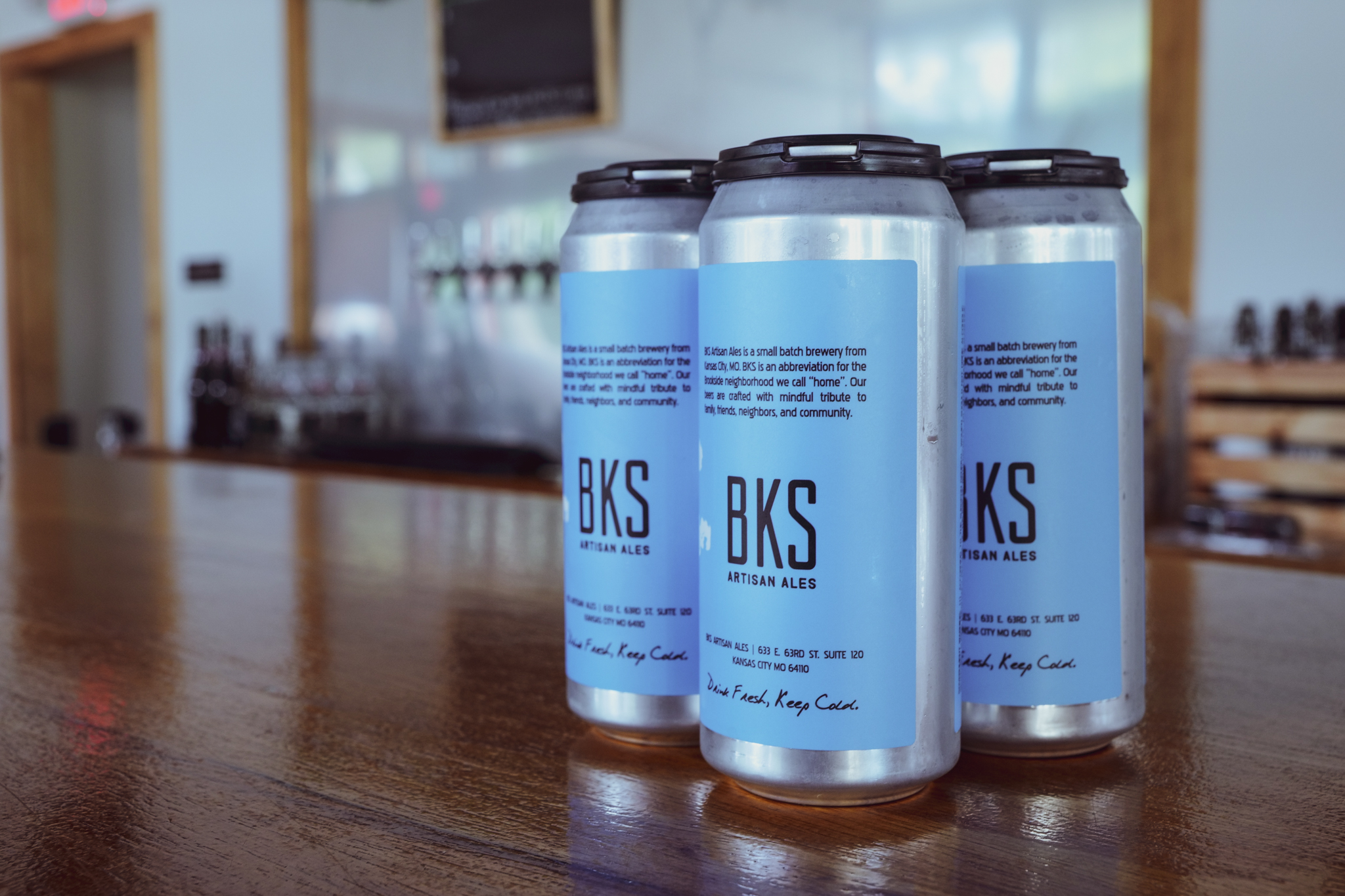 As of this posting, BKS Artisan Ales is offering their beer for carry-out on the weekends, both through pre-order and walk-up. We know their process, speaking from a temperature standpoint, is outstanding, and the fact that they regularly sell out of product speaks to their success.

FireBoard is excited to be partnered with this small business here in Kansas City as well as companies across the nation in a variety of industries. Our team listens to the temperature monitoring needs and designs a solution, helping monitor temperatures at companies of all sizes. We’ll be sharing more success stories of FireBoard in the commercial sector over the next few months.

For more information about what FireBoard can do for your business, reach out to us at info@fireboard.com. 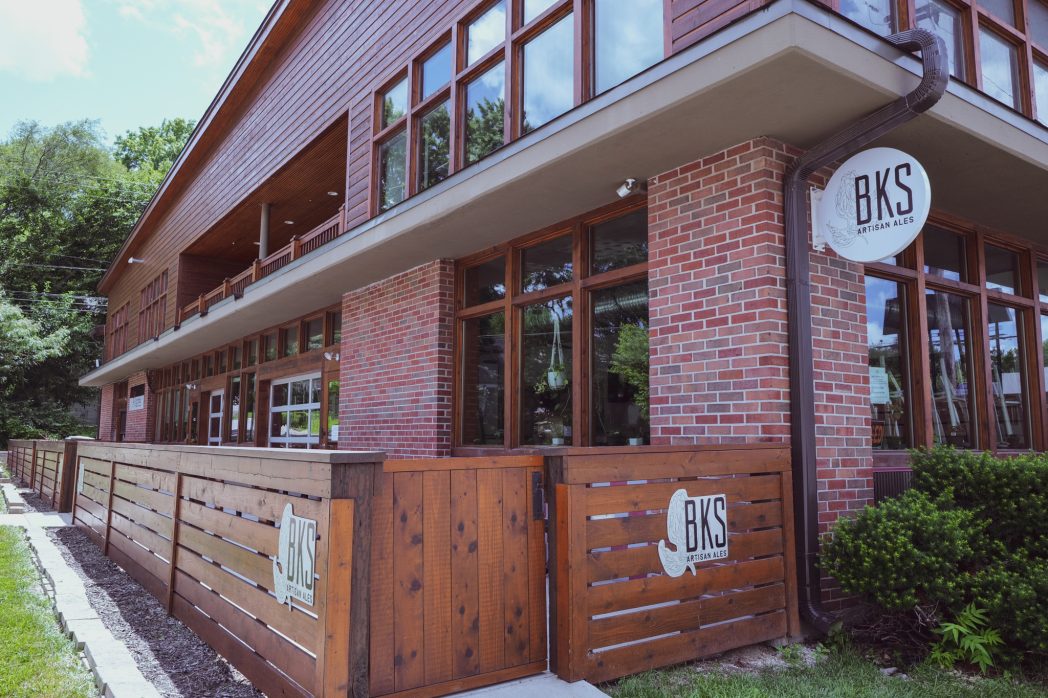 OTA & U
Next
Meet the Team: Aaron Louchart 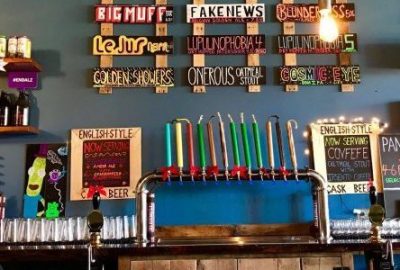 A cold beer. Refreshing? Yes. Required? Absolutely. For brewers, having beer at the right temperature is a necessity. “If beer gets too warm during fermentation,… 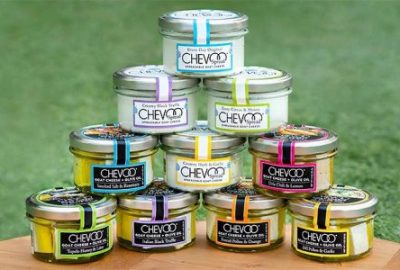 When Gerard and Susan Tuck moved from Australia to California, they were inspired to make a staple from home available to people here in the…