Jumping In: The Launch of the FireBoard 2 Series

Jumping In: The Launch of the FireBoard 2 Series

It all started on April 6th, 2020. Actually, it all started in early 2019, but April 6th is when I jumped into the process by joining the FireBoard team. After a delayed start due to city-wide Covid-19 restrictions, I came to work with just under seven weeks to go until launch.

For some time, FireBoard Labs had been researching and developing updates to the flagship product, the first generation FireBoard. There are countless elements to consider for a new product. What will the new look be? How do we make it? What new functionality does it possess? How does the code work? How do we package it?

According to FireBoard Labs Co-Founder Steven, the concepting for the next generation FireBoard began in early 2019. Lots of discussion and numerous pots of coffee later, they began the arduous task of product development. With the solid foundation of the current design  to build from, they experimented with product and software design. Meanwhile, buildout was underway for accompanying assets, such as a user guide and boxes, as production of the existing line continued, with demand for the product growing.

So there I was, replying to a job posting for a sort of “jack-of-all-trades” position in the middle of February. During the interview process, I was told about the impending launch and that my main focus in the beginning would be to help sort through the final stages. The pandemic escalated and my start was delayed. I was finally able to join in early April. Now we were moving fast.

An operations manager was brought on board, as well as several assembly technicians. Prior to my start, an electrical engineer had also joined the team. FireBoard Labs was hurtling forward, a welcome haven in uncertain times. Everyone began to feel the excitement of the impending product launch.

Entering May, we had three weeks until the announcement and plenty of unknowns. Are the parts delayed in shipping? What is the final choice for box material? What should the announcement video say? How many FBX2s can we produce in a day? Tremendous cooperation facilitated solutions, with incredible teamwork allowing operations to run smoothly.

Launch week made for some long hours as we finalized answers and prepped for the announcement. By May 22nd, we were ready. Our developers had prepared the website to handle the expected increase in traffic, and rightly so: from May 22nd to 25th, we saw close to a 294% increase in site traffic. Not a bad showing, not bad at all.

And we’re not done. Pre-orders came pouring in, and production rolled on, with assembly ramping up to meet demand. We expect the first units of FireBoard 2s and FireBoard 2 Drives to begin shipping by June 8th, with the FireBoard 2 Pros hard on their heels.

Meanwhile, we continue to innovate. Don’t worry, another generation of the FireBoard is not in the works any time soon; however, with so many great ideas supported by outstanding people, it’s hard to stop exploring new possibilities. It’s been a chaotic first couple of months to say the least, but I’m eager to see where we go. And I hope you come with us: it’s going to be an exciting journey. 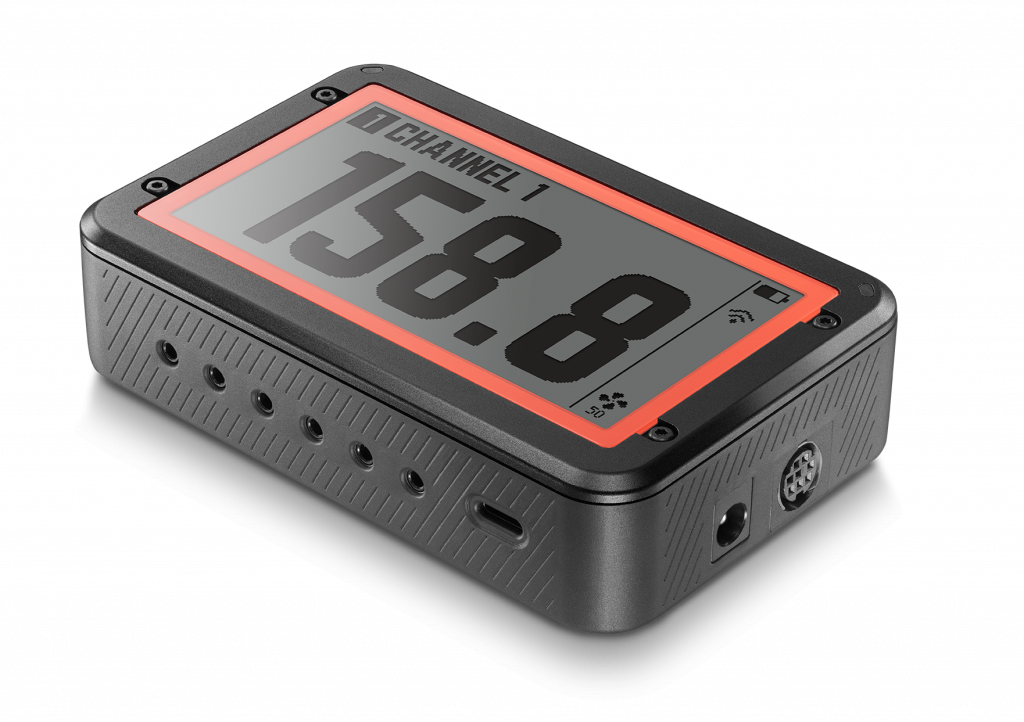 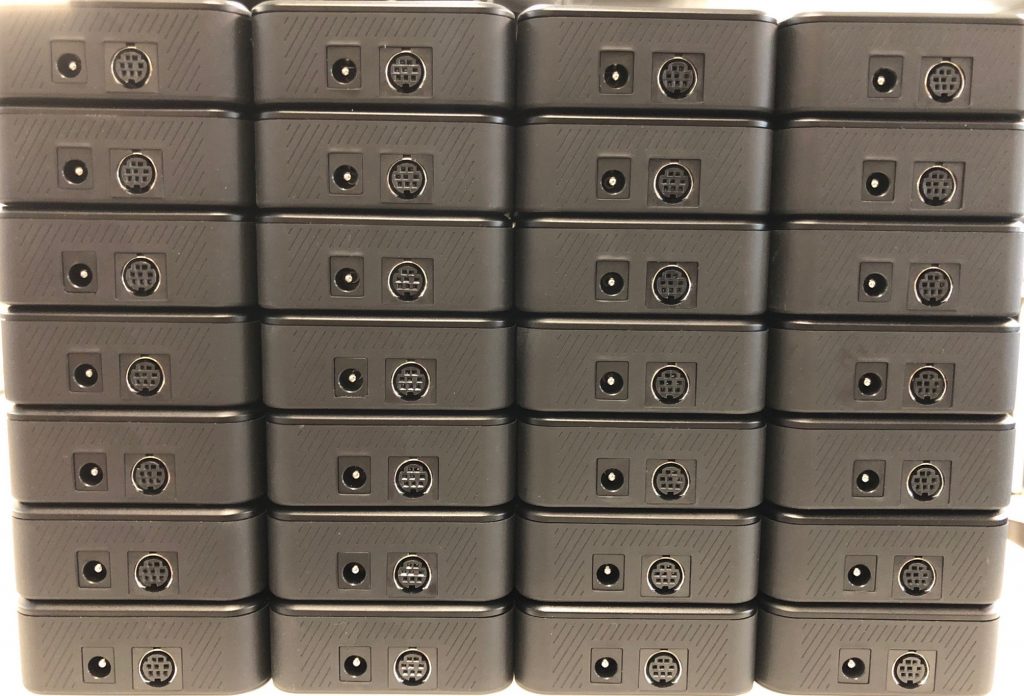 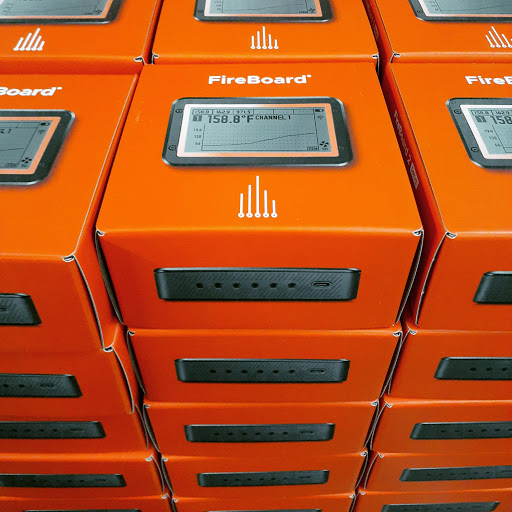 Ready to be packed and shipped! 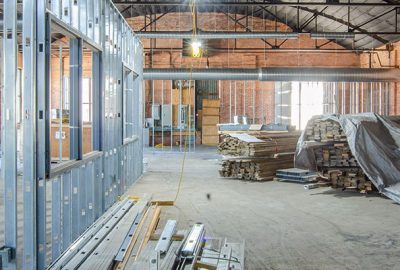 As time goes on, so does the progress of the creation of the new FireBoard Headquarters!   Since Ted Conrad’s  introduction to the rehab of… 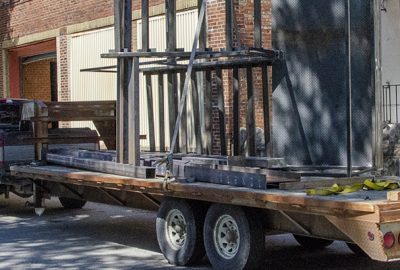 New Stairs! an update on the FireBoard HQ Renovation

Some of you may recall that FireBoard is in the process of renovating a former Hires Root Beer bottling plant into their new headquarters. Be… 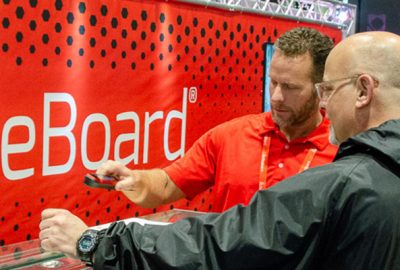 This year FireBoard exhibited for the first time at the National Restaurant Association National Show in Chicago, which, if you are not familiar with the… 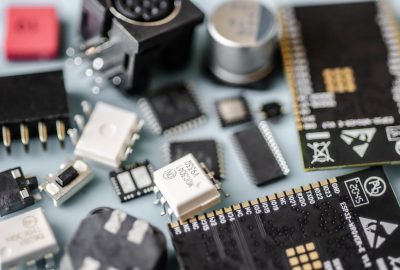 Just to recap, two years ago, in the second quarter of 2020, lockdown had consumers not only upgrading computers for the home office, but also… 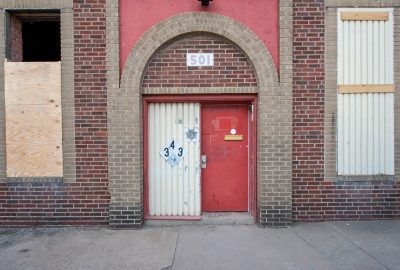 We are getting a new headquarters!  To clarify, we bought an old building (almost 100 years old) and are rehabbing it to suit our current…